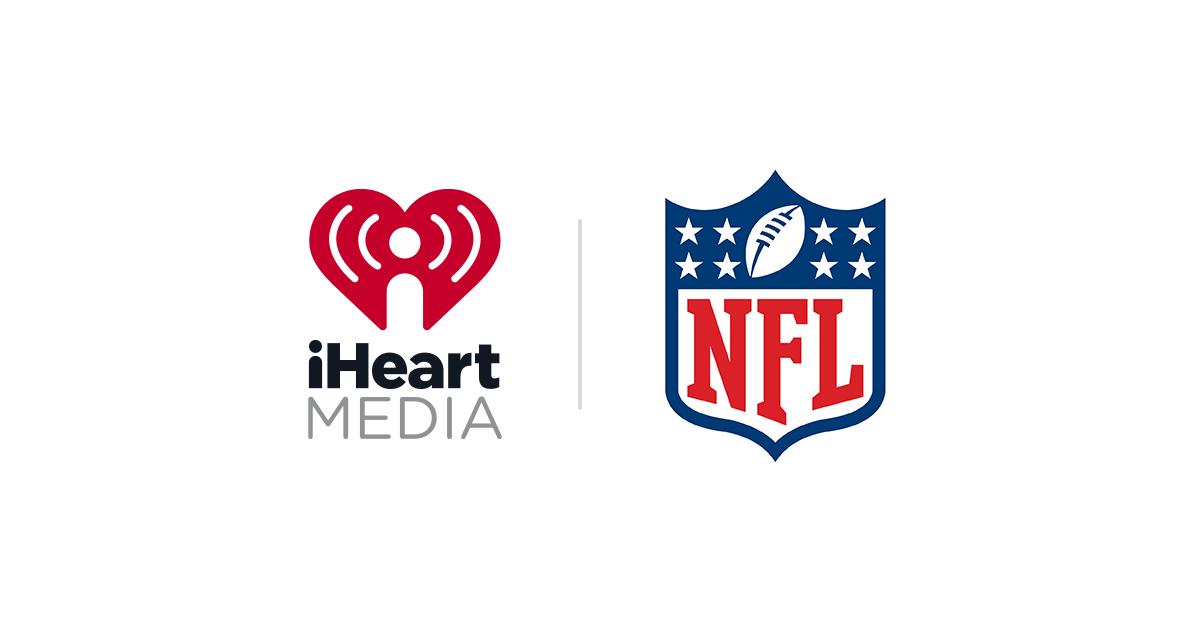 As the 2021 NFL regular season kicks off on Thursday, September 9, the National Football League and iHeartMedia have announced the NFL’s Podcast Network programming lineup.

Earlier this year, the NFL and iHeartMedia announced an exclusive partnership to “launch the NFL’s Podcast Network which includes the distribution of NFL Media’s existing podcasts, certain Member Club podcasts, and the co-production and distribution of two dozen new original shows with the iHeartPodcast Network. All podcasts will be available on the iHeartRadio app and everywhere podcasts are heard.”

“We are excited to bring this new slate of podcasts to NFL fans everywhere, representing the best storytelling, access and talent from NFL Media and NFL Films,” said Meredith Battin, NFL Vice President, Head of Business Operations & Club Media. “Through the NFL’s partnership with iHeartMedia and the launch of the NFL’s Podcast Network, it will be even easier for fans to discover great new podcasts from the NFL and participating Clubs.”

“We are proud to team up with the NFL to roll out an incredible lineup of podcasts,” said Will Pearson, Chief Operating Officer, iHeartPodcast Network. “Just as this football season kicks off, we’re thrilled to introduce such an expansive slate of shows featuring amazing talent across the NFL that will appeal to both casual fans and diehard fans around the globe.”

New podcasts coming to the NFL’s Podcast Network include:

All podcast will be available on the iHeartRadio App and everywhere podcasts are heard.