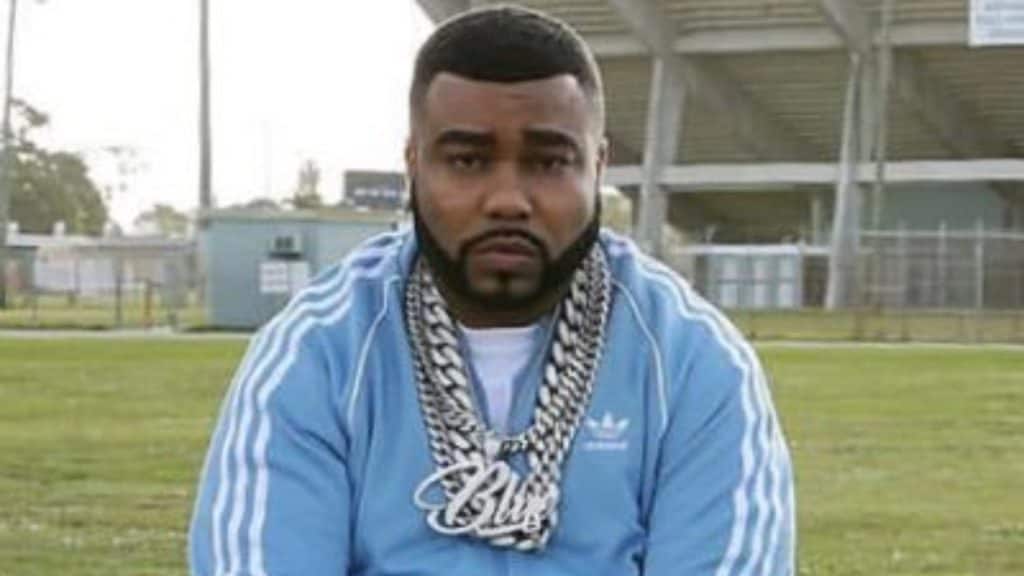 According to recent reports, Pretty Ricky’s Baby Blue is set to plead guilty in his PPP load fraud case.

As theGrio previously reported, Pretty Ricky’s Diamond Blue Smith (Baby Blue) was arrested in October 2020 in a massive COVID-19 relief loan scam. According to the official press release from the Department of Justice at the time, they were charged for “alleged participation in a scheme to file fraudulent loan applications seeking more than $24 million in forgivable Paycheck Protection Program (PPP) loans guaranteed by the Small Business Administration (SBA) under the Coronavirus Aid, Relief, and Economic Security (CARES) Act.”

Now, according to recent reports, the rapper is set to plead guilty in the case.

According to a report from VladTV, Baby Blue is set to plead guilty per “official court records.” It states, “Federal prosecutors have moved to seize the Ferrari and other assets allegedly acquired from fraudulent loans” and is set to appear on June 9 before U.S. District Judge Marcia Cooke.

The report also confirms that “neither Baby Blue’s attorney nor federal prosecutors have publicly revealed what sentences they will ask Cooke to hand down.”

In an exclusive interview with Hollywood Unlocked, the rapper seemingly confirms he is planning to plead guilty, speaking on the case and his life at the moment. He revealed in the interview, “I ain’t tripping. When I get out, Ima be ripped up like Gucci Mane! And I’m a be one of the hottest rappers in the world! My new single, “Up Again,” drop Friday!”

Baby Blue added that he would miss his family, explaining, “Only thing ima really miss is time away from my kids. I just had a baby boy this year and Ima miss his little giggles for sure!”

As theGrio previously reported, the rapper was a victim of an armed robbery in April 2020. After getting shot in the shoulder area, the rapper was in ICU and had to “learn to breathe and walk again.”

In April, Baby Blue tweeted out to update his fans on his condition. He wrote at the time, “Thankyou everyone for your thoughts and prayers. I’m still in ICU but I’m on the road to recovery. The bullet traveled throgh my lounges is in stuck in my back. I have to learn to breathe & walk again. I have a great medical team here at the hospital. God Got Me. Love, Blue.”